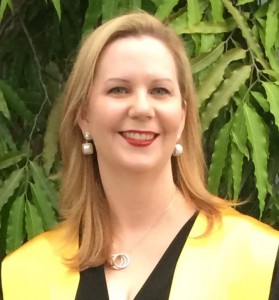 As a General Paediatric Surgeon, Catherine sees patients of varying ages, from newborns to adolescents; and consults and operates on a broad range of paediatric surgical conditions, including:

Her particular areas of interest include paediatric and adolescent endocrine surgery (including thyroid surgery) as well as minimally invasive or “keyhole” approaches for abdominal and thoracic procedures.

Catherine holds an appointment as a Visiting Medical Officer at the Children’s Hospital at Westmead. She is a Fellow of the Royal Australasian College of Surgeons (RACS) and a member of the Australian and New Zealand Association of Paediatric Surgeons (ANZAPS). She regularly attends national and international conferences. She has a passion for education and is regularly involved in teaching medical students, junior doctors and paediatric surgical trainees.

Catherine looks forward to joining the vibrant group of professionals at The Paediatric Specialists and to servicing the general surgical needs of the children and adolescents of inner west Sydney and beyond.

Dr. Langusch is available for appointments on Wednesday.